By Glenn Hendry
Published August 25, 2022 at 10:49 am
A museum housing the largest collection of Canadian-made vehicles in the world is once again turning to the City of Oshawa for financial help to stay in operation.
The Canadian Automotive Museum, which has been in the city for 60 years, wants the City to re-instate an annual operating grant, property tax relief that is standard across the province for not-for-profit museums and to show “support” for the museum’s long-term capital projects.

In a letter to Oshawa Council, museum President Denis Bigioni also wants staff to review all City funding streams for other cultural institutions – such as Parkwood Estate, the Oshawa Museum and the Robert McLaughlin Art Gallery – to more “equally allocate” funds. 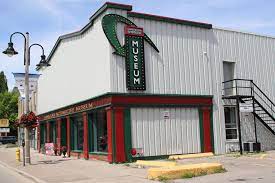 The museum used to enjoy sizeable annual contributions from the City, peaking at $25,000 per year in the 1990s. But in 1996 Oshawa made changes to its grant program and no financial contributions at all were awarded to the private museum between 1998 and 2014.
Museums in Ontario receive an average of 23 per cent of their operating revenue from their host municipalities. The auto museum is asking an annual grant of $50,000, which represents 18.5 per cent of their 2019 operating revenue of $271,000.
With only one council meeting scheduled before the October 24 municipal election, the museum’s funding request will likely not see the council floor during this term of council, a directive councillors made clear in May when they denied the museum’s grant request.
That request for funding came as a result of a public campaign that saw more than a hundred letters and a petition with 400-plus names to have the City contribute more cash to the museum beyond the $5,000 tax break it now enjoys.
Council declared in May the motion for funding could be brought forward during the new term of council, to be included in 2023 budget deliberations. 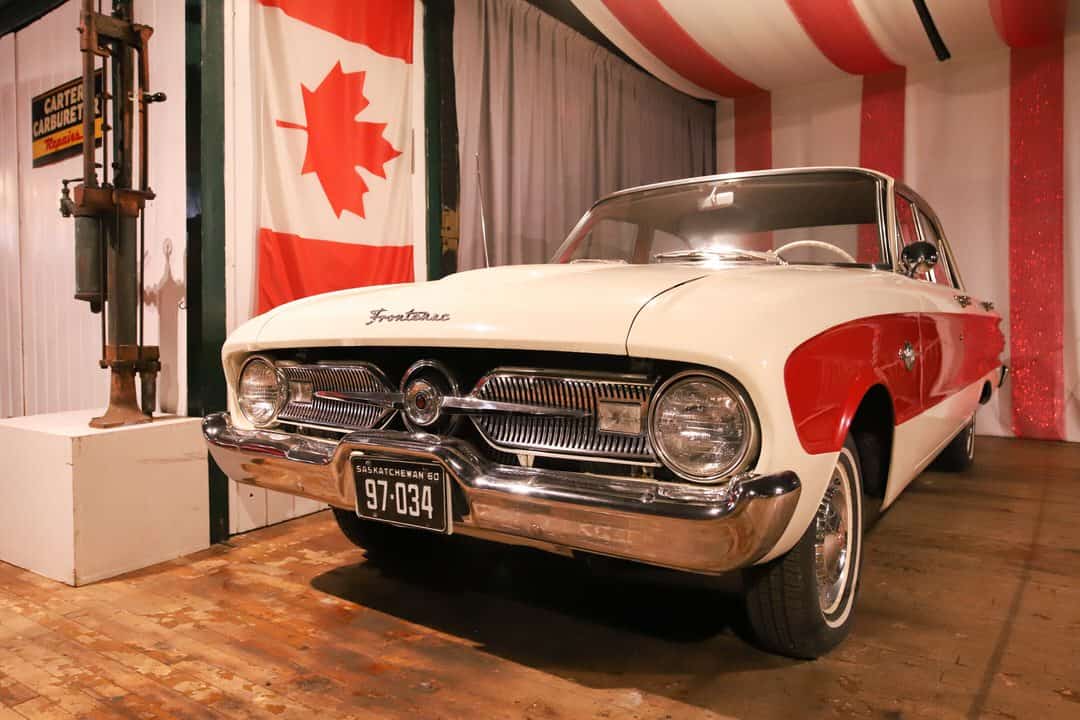 Bigioni, however, said the museum is tired of waiting for funding only to be “repeatedly denied” by council because a new funding formula has “always been on the horizon.”
As well, Bigioni added, a City report declared that staff has been unable locate a “policy directive’ to explain the criteria for which museum gets funding and which do not, “which suggest the policy is rudderless and administered in an ad hoc manner.”
Bigioni said the museum is planning to spend $75,000 for safety and security and to make improvements to the front entrance and wants the City to pony up half of that amount.
“This would be a meaningful first step to allow the museum to continue to expand and grow in downtown Oshawa.”
Alexander Gates, the executive director and curator of the museum, said in a letter to museum supporters the City has a “golden opportunity” to invest in the growth and development of the Canadian Automotive Museum, “one of the region’s top-rated cultural attractions and a cornerstone of Oshawa’s downtown.”
“Working together we can expand our building and secure our ability to serve audiences for generations to come.”
Lightning McQueen from the movie ‘Cars’
Subscribe now to receive our daily email of today’s top stories in your city!
© Copyright 2022 insauga
Subscribe now to receive our daily email of today’s top stories in your city!
When you subscribe you agree to receive email newsletters from insauga.com.
You can unsubscribe at any time.

No comments to show.